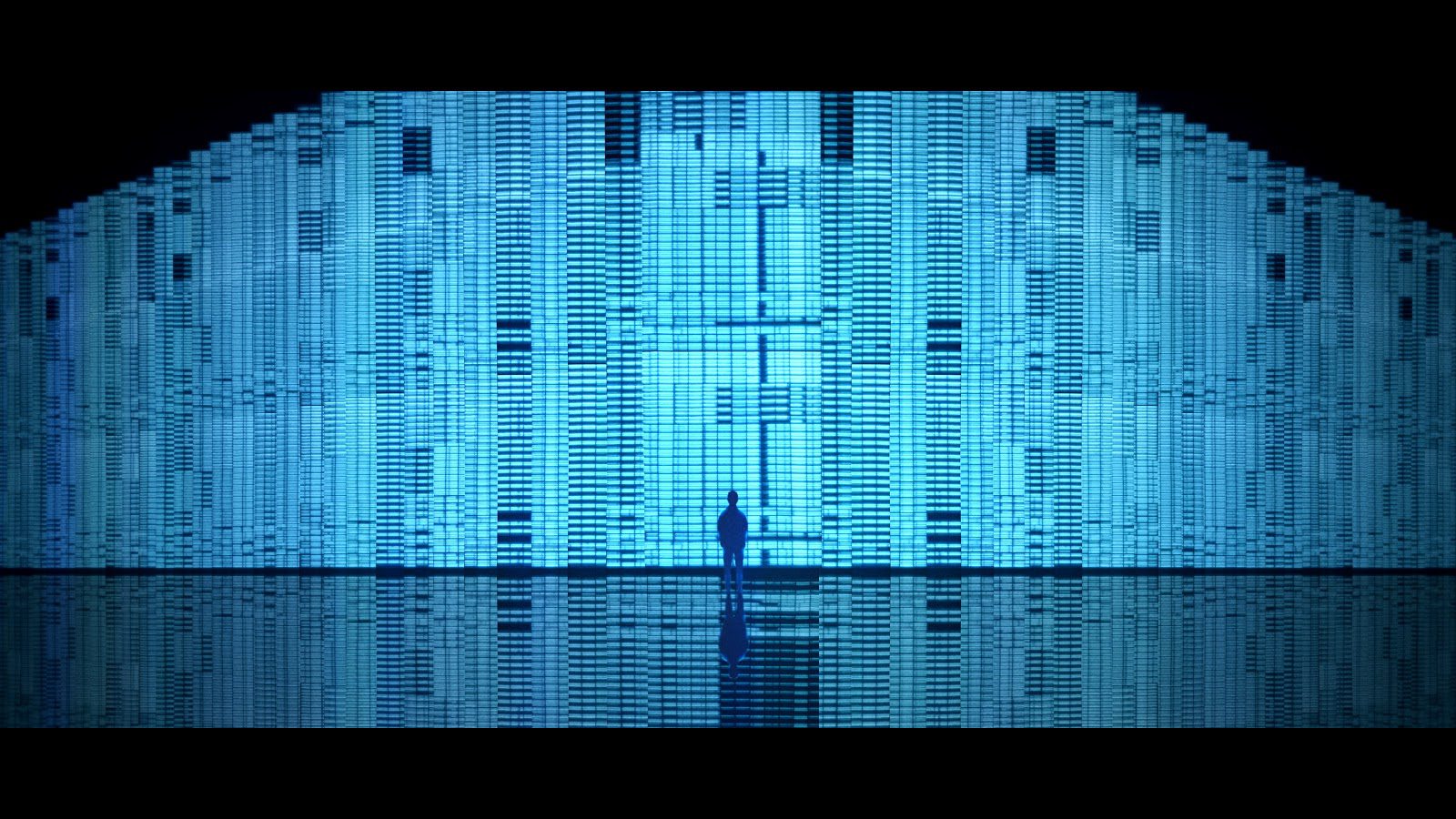 In his work, director Jerom Fischer constantly pushes the boundaries of what’s possible with light. And in doing so, occasionally discovers perspectives that hide beyond those borders.

2020 was a year of uncertainty. But thankfully there was also room for experiment. Fuelled by his fascination with light and technological innovations, Jerom continues to enrich his visual language. He has done groundbreaking work for Shimano, DGTL and Footlocker. But he also directed video clips, documentaries and short films in which custom-made light installations and VFX are always an integral part of his narrative. Coco Seignette (Eyeforce) spoke with him about the releases of three special film and light projects. About his methods, his vision for the future and special collaborations.

Coco> Hi Jerom, can you briefly tell us about this year’s first project?

Jerom> Sure! For a high-end mountain bike brand (Haibike, ed.), we set up a light installation at night in a remote nature reserve in the east of The Netherlands. The idea was to transform the logo of the campaign into a light sculpture that connects the environment with the product. It was really cool to see how the alien-like installation made a connection with all the organic elements in the forest. If we’d shot something like this in a studio it would never look this lively. (see full video: Eyeforce x Dept: Haibike) 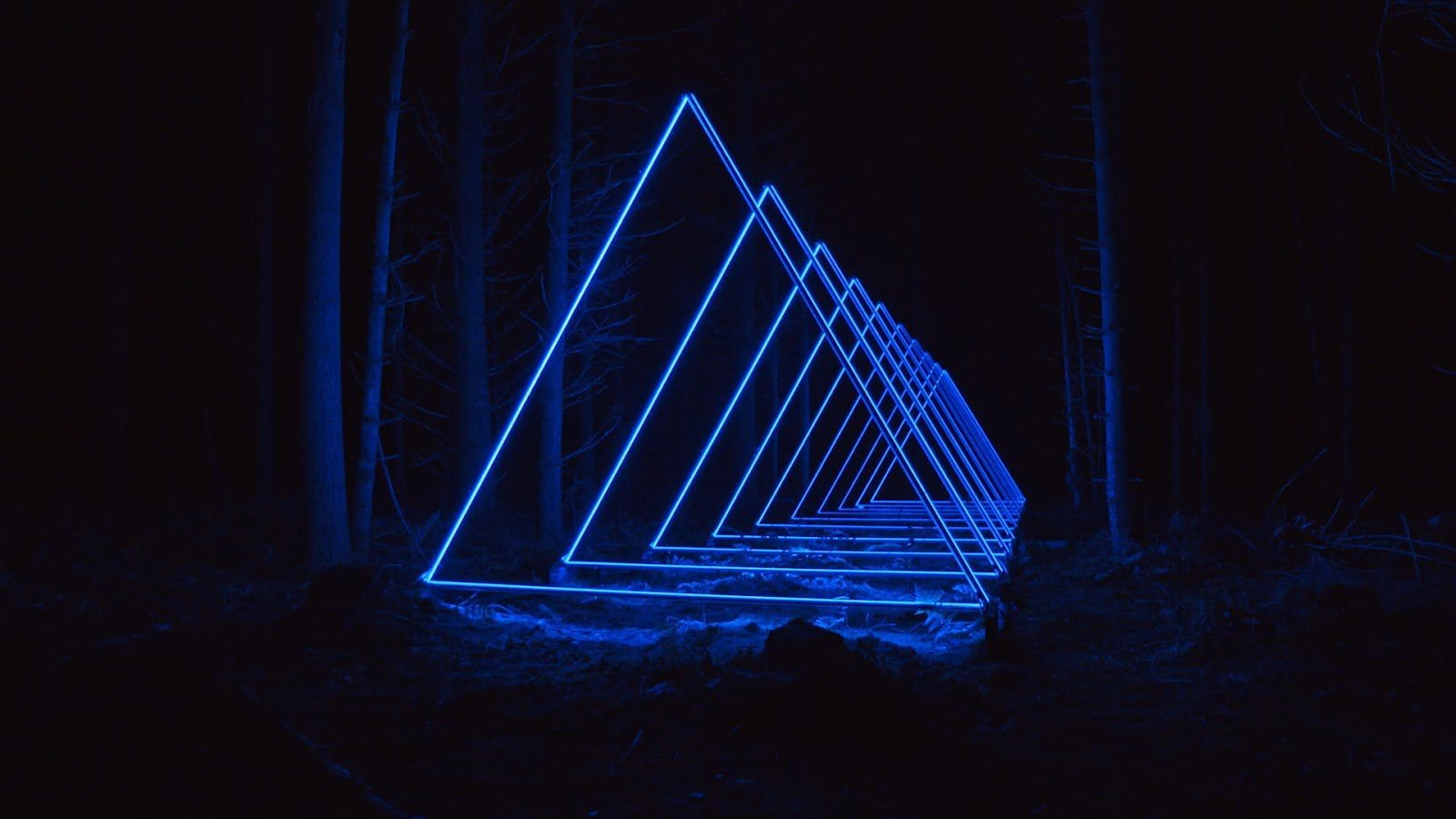 Coco> With all technological possibilities in mind, which developments interest you the most? And how do you apply them to your work?

Jerom>: In our industry, interesting things are constantly happening. But at the same time, I believe that there are still many possibilities to explore. Because we keep getting better at controlling light with computers, the possibilities to create beautiful and new perspectives seem endless. But eventually, I believe that collaborations with professionals from other fields create the greatest innovations. While collaborating with Boris Acket and Lumus Instruments, I learned how to control a single light source with the greatest precision. It’s no longer a matter of dimming a light and adjusting the colour a bit. By using the right software and lamps you can give each light pixel its own script, as if you’re animating a story, but in real life. By combining expertise more is possible, but the work is also becoming increasingly complex. For me, the dynamic between those different skills is what makes this work so fascinating.

Coco> Light always plays a lead role in your projects. What strategies do you deploy when starting a new project?

Jerom> This depends entirely on the project, about the story we want to tell, what we want to achieve. Indeed, light always plays an important role in my work. But what I think distinguishes my work, is that I use light very directly: not only do I apply indirect light on subjects or a location, but the light source itself is also visible. And by doing so, the light source becomes part of the visual language, the style and the story. In our video for Klangstof, for example, the light is completely at the service of the character’s perception of the world. The clean lines and repeating patterns of the lights tell us something about the character’s mental state. In my other work, I like to use light to blow up spaces or make them claustrophobically small. 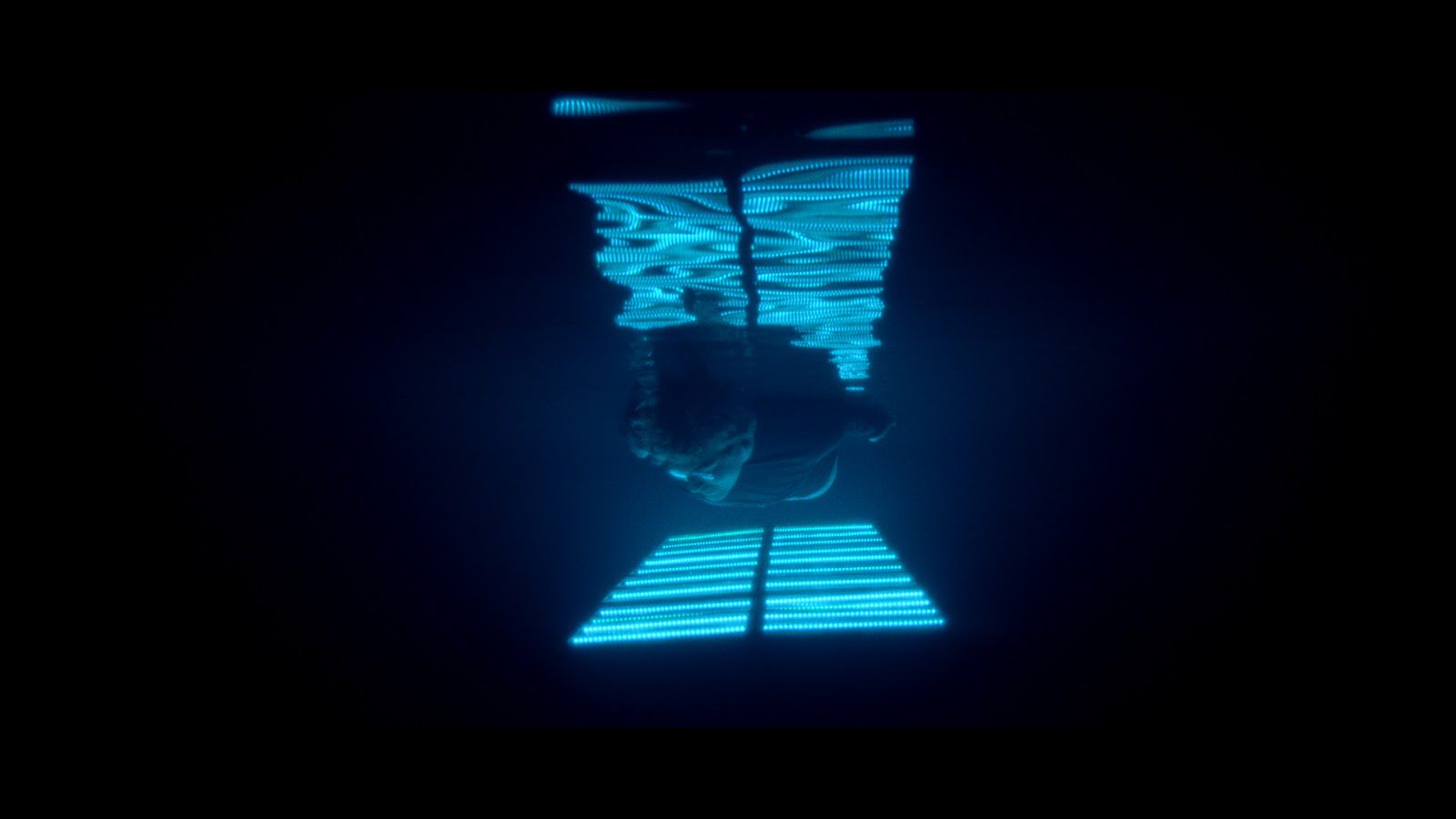 Still from the video clip for Klangstof shot by D.O.P. Thomas Fibbe

But light can also be used in a more subtle way. For example, the idea of ​​the ring light installation in You [see] me originated in Bulgaria at the make-up table. I looked in the mirror and thought: wow, you can see those little bulbs very clearly in the reflection of my eyes. The idea of telling a story by merely using the reflection of the light in one’s eyes really triggered me. I discussed the idea with Boris Acket and he also thought it was an interesting idea. Together, we immediately started building and made an installation with 265 individually controllable lamps. It wasn’t an easy project, but it was amazing to pull it off in such a short period of time.

Coco> And what about bigger projects? Do you screw in all the bulbs yourself?

Jerom> (Laughs) No, we get some help now and then. For the dance film DUET, which will also be released this month, we collaborated with Lumus Instruments from Eindhoven. For this we used 100 upright LED bars. Fortunately, a lot is possible nowadays, making it increasingly feasible to create more complex installations in a short amount of time. But it’s important that every detail is thought through in advance, because improvising during these types of productions is not efficient. The best possible results are achieved by collectively preparing the lighting plan, the art direction and the technological applications. When there is an emphasis on building the idea together, you keep discovering new perspectives. Naturally, I’m also involved in most other aspects concerning the preparation of a project: from concept to shot list and from casting to location. That way, I know the project inside and out before we start production.